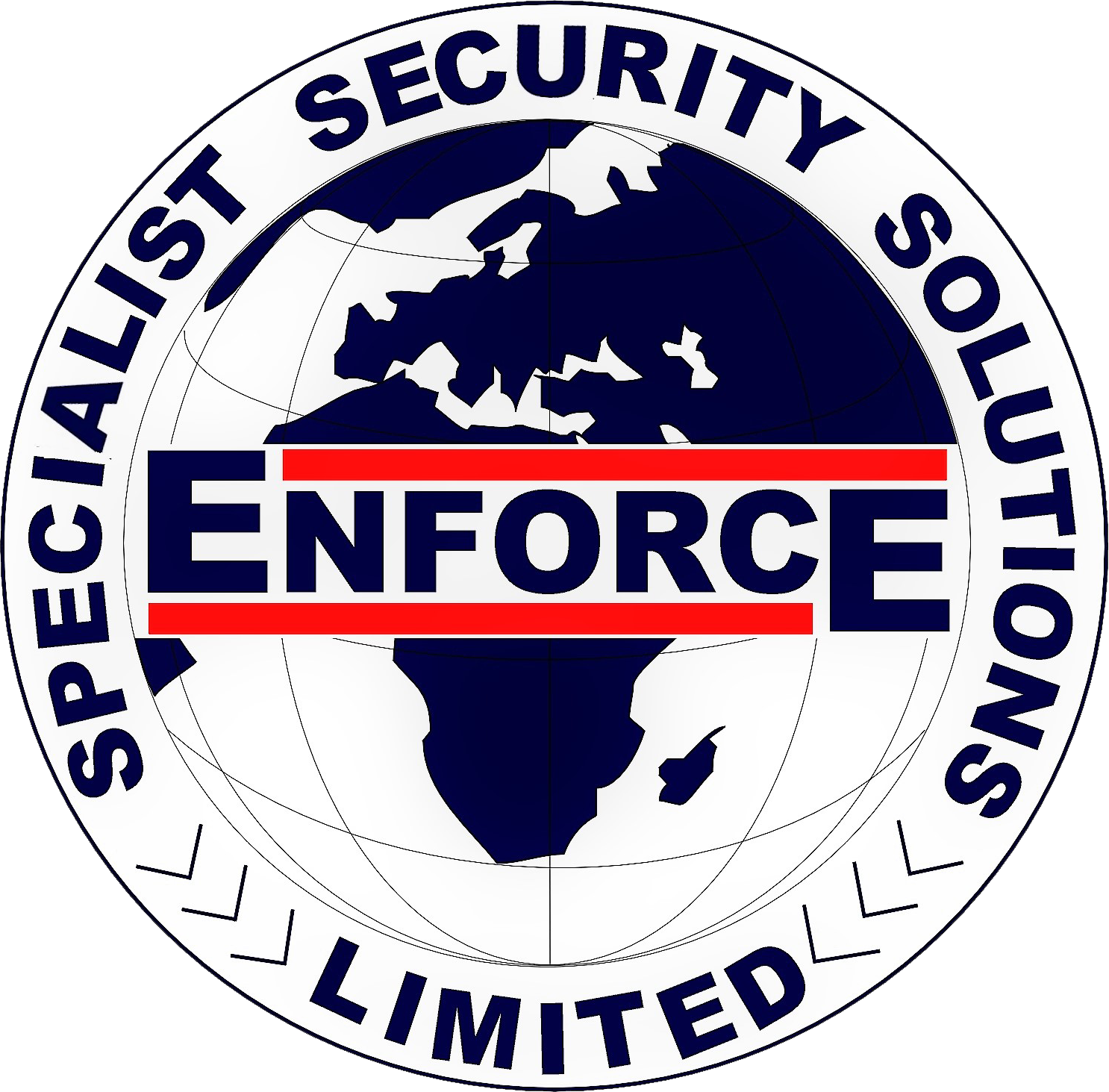 Enforce Specialist Security Solutions Ltd is one of the few companies that provide High-Risk Response Teams across the UK.

Enforce Specialist Security Solutions Ltd is one of the few companies that provide High-Risk Response Teams across the UK. 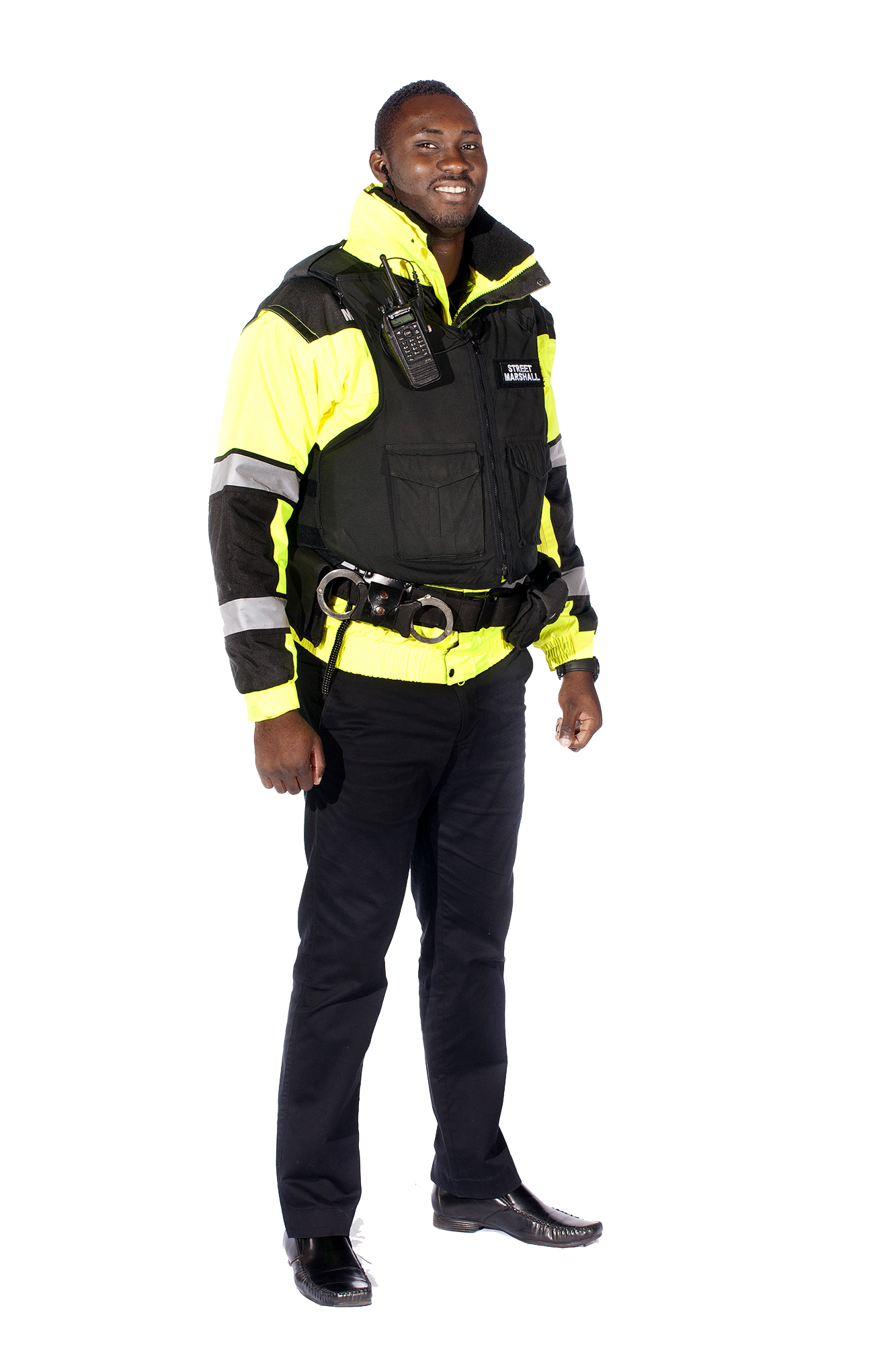 Mr Garry Bulmer – Company Director first created the scheme in May 2000 for his previous company Security Company and has introduced the scheme to Enforce Specialist Security Solutions with remarkable success.

High-Risk Security Teams are highly trained and well equipped to deal with a range of tasks within the commercial and industrial sectors. These teams are normally deployed for short periods to deal with a particular problem or to support existing Security Services by improving safety or a location that has had an increased threat level, or pro-longed problem that has deteriorated and costing the client tens of thousands of pounds each week in damages and costs.

Deployment of these teams will involve a period of time with the client to get a thorough understanding of the problem(s) and the drawing up of a deployment plan. In some cases, these will involve local authorities and at bare minimum, a Police log opened once deployed.

These teams would normally be deployed within the commercial and industrial sector to deal with either protecting valuable assets, supporting existing security, gather evidence, Anti-Social Behaviour on private property (i.e. Leisure Parks) or acting as response teams at major events, or on large industrial complexes.

The Hi-Risk Security Teams have use of a wide range of equipment including vehicles, handcuffs, digital radios and trackers, and have various additional training compared to other security operatives within the company.

All security personnel working within the response teams are SIA licensed Door Supervisors who have additional NVQ Qualifications, such as Conflict Management & Physical Intervention.

In addition, they are also First Aid trained, qualified annually in the use of Controlled Holds & Restraints and increased methods of communications via phones and radio networks.